Everything for us seems to be topsy turvy this year.  In 2015 , I spent a lot of my time traveling and enjoying and we had big plans for 2016.  But somewhere along the line, we sat down at the end of 2015 and we said that something didn’t feel right about our plan ~ and so, just like that we changed it.

We cancelled all of our planned vacations for 2016 and put them on hold {except for my girls trip planned for February}.  We made a plan together as a family to tackle debt, because we felt like that was where we were supposed to focus and as we ushered in 2016, all our best laid plans seemed to go of the tracks.

First, in October I ran/walked a 10k and noticed a insane amount of swelling in my arms and hands.  Everything had doubled in size on me while I walked which doubling my already larger frame was not a good thing.  So off to the doctor for me to begin a journey that’s seemingly never ending now.

In November, Pierce began to have troubling stomach issues.  At first we thought it was a stomach virus, so we brushed it off.  It came and went over a few weeks until we noticed it was coming and going every week.  So off to the doctor for him to begin a journey as well.

During November, I began going to a local gym that pushed me past limits I had in my own mind about fitness.  I quickly noticed that something wasn’t right when I was working out and my arms and hands would go numb.  I brushed it off as being a fat girl pushing past asthma, and weight gain, and kept pushing – until the day we tried to do 100 kettlebell swings and after 75 I almost dropped it on my own head as I could no longer feel it.  Back to the doctor to add yet another issue to my growing list.

In December, I deferred my plan to complete a 1/2 marathon and a 10k at Disney over my girls weekend and tried to push past the pain I was in constantly by saying it was just from working out.  But I had taken 2 weeks off this month for training and travel, it seemed so weird that my body felt like it was out of my control.  So off to the doctor for more blood work and trying to sort out exactly what was going on.

In January, the flurry of tests began for Pierce and I.  I kept going to the gym and pushing through.  All of Pierce’s blood tests came back negative and his specialists for his thyroid moved away.  My blood tests revealed a host of issues:

We get to work with medications for me and Pierce.   He’s been on 120 mg of thyroid medicine, and he get boosted to 137 mg.  Over February and March, he has specialists and tests of blood and poop {thank God Shane is a man who can handle the poop}.  All of which turn up nothing.  Today, we await a referral for what I’ve asked for – allergy testing for him, and he is scheduled for a GI scope at the end of April.  I am more for less invasive first before we go under for any procedures on my baby.

I’ve had countless blood tests and referrals to specialists myself.  Since January I’ve been to the gynecologist who checked blood work and got had a mammogram and ultrasound of my ovaries because something was off there.  I’m now on a low dose of progesterone which seems to have cured the cysts on my ovaries, and produced little hairs on my chinny chin chin.  So far, it’s not so bad that I began to look like a billy goat gruff so we are OK there.   They scared me at the mammogram by telling me something was off and I needed more testing – so blood pressure up until they finally said, no you’re fine.

I’ve been to my primary doctor, and asked to have my thyroid medication increased.  She reluctantly gave in – and I seem to be feeling much better.  She’s been there through it all and held all the strings of everything and she’s held me together.

I’ve had allergy testing.  Which I wanted to grab and throttle the doctor during and after because I’ve had it before but my body reacts slow.  I’m like the Sloth in Zootopia, slow to the game.  He said, you have no allergies, although I know I do ~ just give me a strawberry, oatmeal or some pork and then lets clear the room {and bathroom}.  Or let’s roll in the grass or play with pollen and see where we get.  Then he said let’s do some under the skin shots to see and BOOM reaction.  And I got to come back a few days later for steroids because my body wouldn’t stop reacting and my arms looked like I had a problem with needles of a not so nice type.  Hello heroin addict – NOT!

I’ve been shocked and poked with needles in the muscles because they needed to see if I had some nerve or muscle damage.  Scariest day of my life because they said we will be ramming needles into your muscles and electrocuting you basically.  It was bad, but not as bad as I had thought and my doctor was friendly {and cute} so we got no answers other than I don’t have muscle issues ~ yay no MS and I don’t have carpal tunnel.

I’ve been in physical therapy for 4 weeks with another 4 scheduled.  Because my muscles in my upper back and shoulders would not relax or release and although I’ve gone to the chiropractor for years, nothing was getting better.  So, off to PT where we found not only do I have neck, shoulder and upper back issues, but my right knee is crap as well.  Everything was compensating for something else until it just couldn’t.

In February, I quit the gym after a modified workout set me back about 2 weeks from injury.  I went on my girls trip and watched others cross a finish line, including my friend Amy, and I cried as I let that dream go.

And then this month, I got really sick.  My body just couldn’t fight it off and I ended up with problems with my lungs.  I’ve got asthma and my lungs felt real bad.  I could not breath and after steroids and antibiotics and a few days off work and about 7 days in bed, I went back to work feeling like crap because I had no time left to take off.

All the time I had stored at work for vacations, has been spent on medical trips and more.  There is more leave without pay on my paycheck then I’d like to admit.  Medical professionals don’t work at night and there are days that I look back in awe at the amount of time we’ve spent in doctors offices.

Last week, the gynecologist finally released me until November and said that things were looking good and unless I encountered a problem I could move forward.  I jumped for joy.  I celebrated with a massage on Saturday.  I went to the chiropractor yesterday and she said things were holding and that it looked like next week could be my last visit for a while.  I’m already celebrating, because it’s through hard work that I’ve made it here.  The journey isn’t over.  We’ve both got countless doctors visits on the horizon and there are still no answers for either of us.

But I look back at the end of 2015, and realizing that had we not had the vision as a family that 2016 held something different for us, that we’d be in a BIG, BIG mess.  Because canceling vacations at the last minute isn’t easy and it’s costly.  Cutting out the fun to focus on something unseen is weird.  I’m glad we got weird.

I’m a married mother of one son, who is 10 years old. We are a busy family as my husband and I own our own electrical contracting company – so I understand how precious those snippets of time spent as a family making memories are.

I also work full time, and then run two home based businesses. I'm an Independent Beachbody Coach walking my own health and fitness journey and I'm an Independent Travel Agent for Destinations to Travel, LLC specializing in planning and making sure that memorable experiences are a part of each and every trip. It's a passion for me. I am excited to be able to share my passion and enthusiasm with each and every family that I am able to help plan their vacation.

We are originally from south Georgia so the typical southern drawl is still evident even after relocating to Florida in September 2007. Southern hospitality is still dripping from my veins, I personally think it is something that sets me apart.

I LOVE to travel. That's why I became a travel agent!!

I look forward to sharing my life with you. I hope something I say or do sparks an interest in you as well!
Read More… 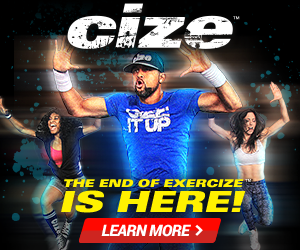 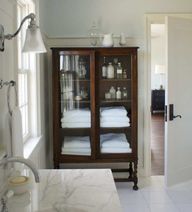 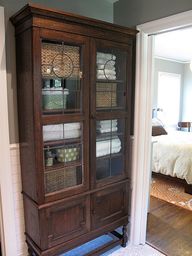 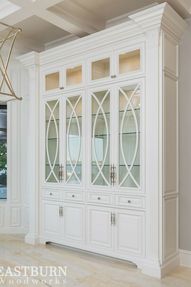 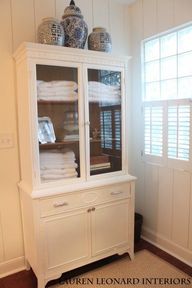 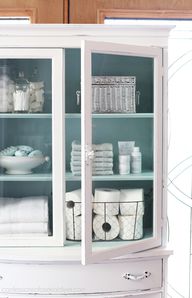 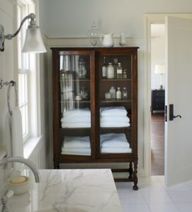 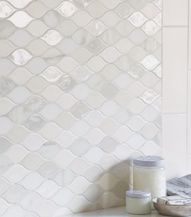 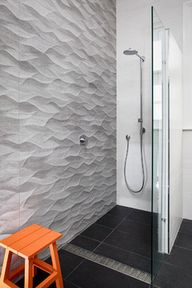 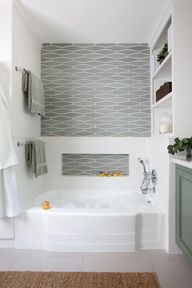 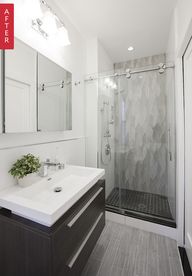 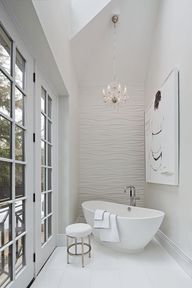 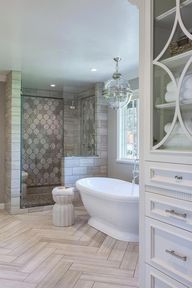 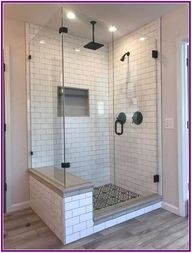 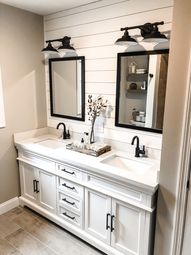 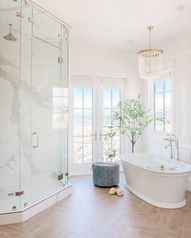